Some of you, of course, love music. Maybe you often downloaded music from Tubidy just for fun. Although some do not like music, however, did you know that music brings many benefits and one of them is mental health benefits.

According to a Northwestern University study on bimusicality, someone who is used to listening to two or more forms of music has a better brain performance and language ability than those who only listen to a few types of music. That is why listening to any type of music may be beneficial to the brain, because music is a sort of activity that incorporates brain function.

Every genre has advantages, and we may take advantage of them by changing our playlists from time to time. Not only does it allow us to find new favorites, but listening to the music of diverse genres may also benefit our physical and psychological health and well-being.

Not only that, each genre of music has its portion of mental health benefits. Well, curious right? Let’s discuss this further.

Benefits of Listening to Music Based on Genre

The following are some of the advantages of listening to music by genre:

In 2003, municipal workers in London began playing classical music recordings at various train stations. 18 months later, it was clear that vandalism was down 37%, robberies were down 33%, and staff assaults were down 25%. In the United States, Minneapolis and Portland are experimenting with playing classical music at light rail stations to reduce crime in public settings.

There are various possibilities as to why this may be the case, according to experts.

First, the music may be so pleasant and comforting that the villain just responds, “Pass.” The association might also be due to the fact that the stop appears to be guarded.

Second, there is a stronger sense of community, and you are more likely to act when you believe someone is looking at you. Even if that person was a loud talker.

According to research published last year, persons who identified as heavy metal fans as children grew up to have a strong sense of identity, and a talent for community formation, and were less likely to live with regret. Do you like metal music? You can download many songs at Tubidy!

Downtempo music (60 beats per minute in this example) can train the brain to tune into rhythm and produce alpha brain waves. These waves are frequently present when we awaken, but they are more relaxed. Listening to quiet jazz, especially when accompanied by natural noises such as waterfalls or wind blowing, may truly relax your spirit.

Many rap and hip-hop songs relate to the tale of someone who overcomes a barrier, usually a rather significant one. Rap and hip-hop music, according to experts at the University of Cambridge, can be beneficial tools for persons suffering from depression or other mental health issues. These positive visual ideas might help people visualize where they want to be mentally and support development toward their life objectives.

This is true for everyone, and while no particular research on the health or well-being advantages of listening to country music appears to exist, there are two terrific country songwriters to try: Loretta Lynn and Johnny Cash. However, it never hurts to listen to other performers’ country songs.

Listening to rock or pop music during tough or exceptionally strenuous aerobic efforts such as walking on a treadmill or exercising, according to 2009 research, might boost endurance and perhaps improve a person’s physical performance. This genre may distract you from your task, allowing you to go the additional mile.

The words are relevant to people’s current lives, which makes dangdut music so simple to connect with. Although it occasionally receives a bad stigma, this music may convey the heart of the lower middle-class population while also providing recreational advantages. People might be more appreciative if dangdut music is frequently employed in themes such as love, housekeeping, adultery, and many others.

That is the benefit of each musical genre. Don’t be hesitant to try something new when you turn on the music. Whether it’s a genre you abandoned years ago after the tragedy or something you’ve never really understood, it can be worth revisiting the playlist you weren’t aware of.

5 Tips on How to Choose the Natural Stone

Why Is Your Car Experience Overheating?

Hey there! Josh Bess here. This is my first ever website that hopefully can help you to find useful information about Foods, Health, and many more topics related to your daily life. Hope you enjoy it! 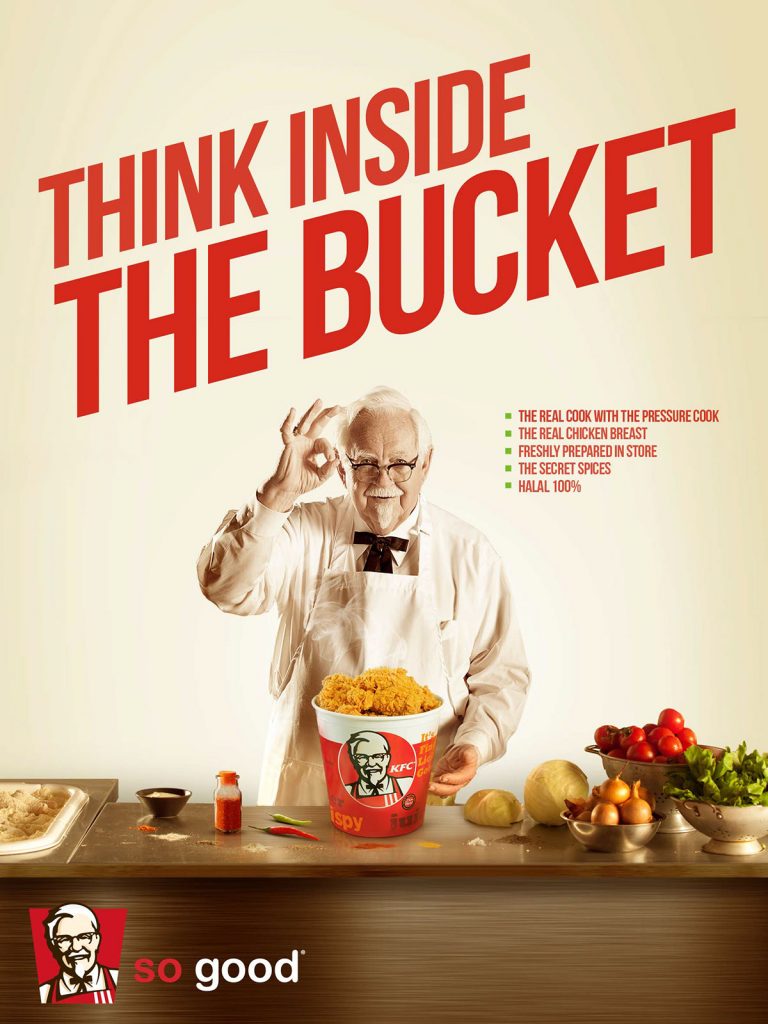